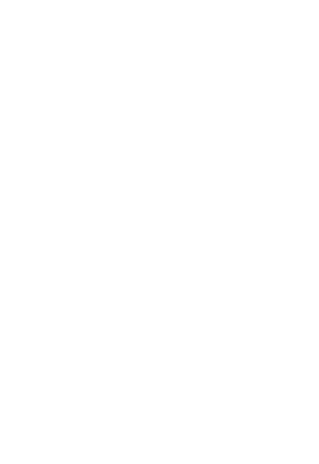 THERE WILL BE BLOOD

This title sequence follows the tragic demise of Eli Sunday––the main character; Daniel Plainview's biggest obstacle throughout the film. Sunday's representation as an angel reflects his proclamation to be the "Third-Revelation," desperately clutching on to what remains of his faith. Plainview, represented by the shadows, continues to grow as Sunday is consumed by jealousy and greed. His desperation leads to humiliation and ultimately, death. 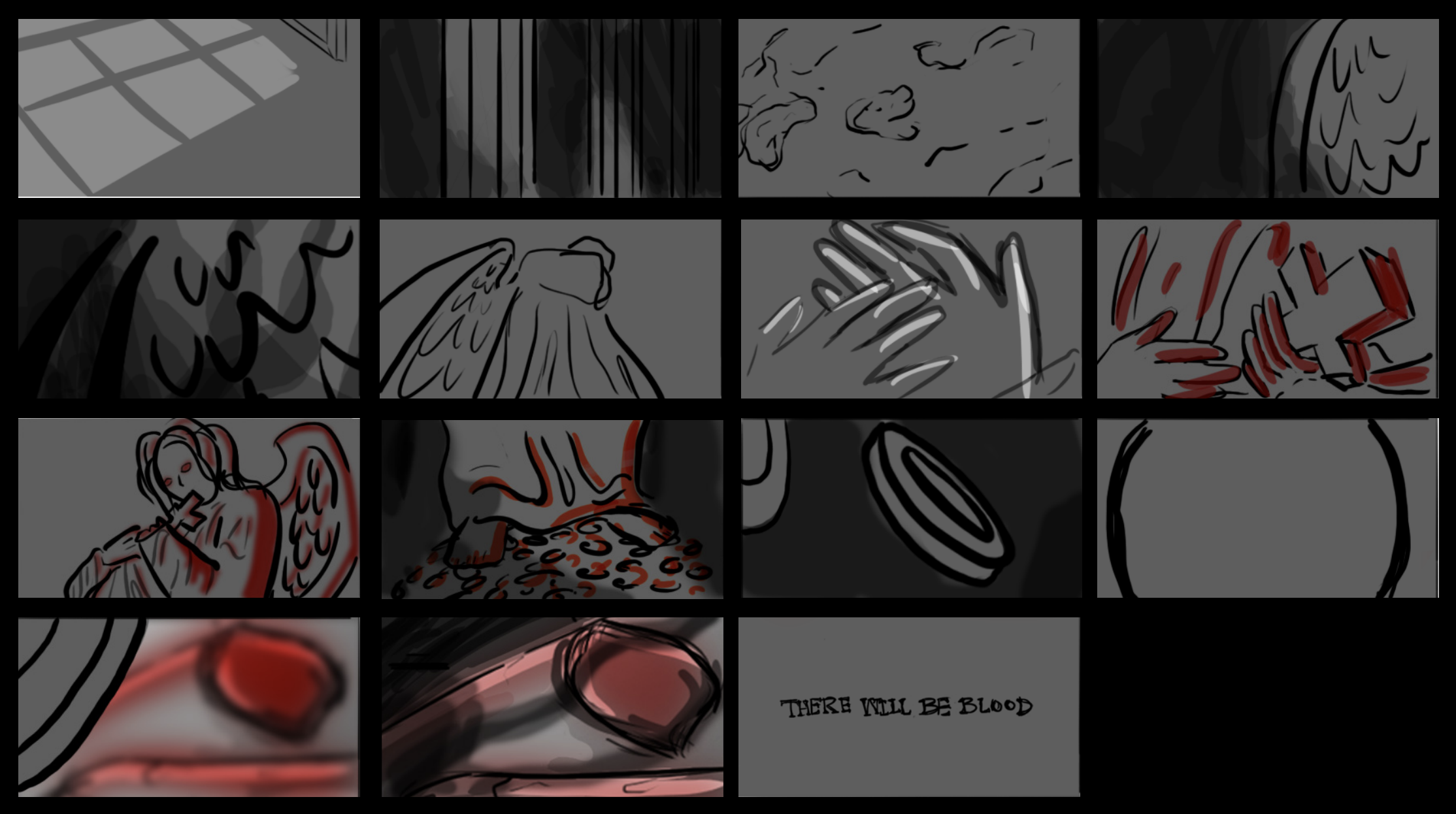 This phase of the project was the most extensive part. Perfecting my story before I moved on to the animation was important to me. I wanted to figure out how to best achieve the look of a sinister shadow gradually taking over the angel as the sequence progressed. The intention was not to create a 3D extensive scene, but to have each scene add to my story with minimal modeling. 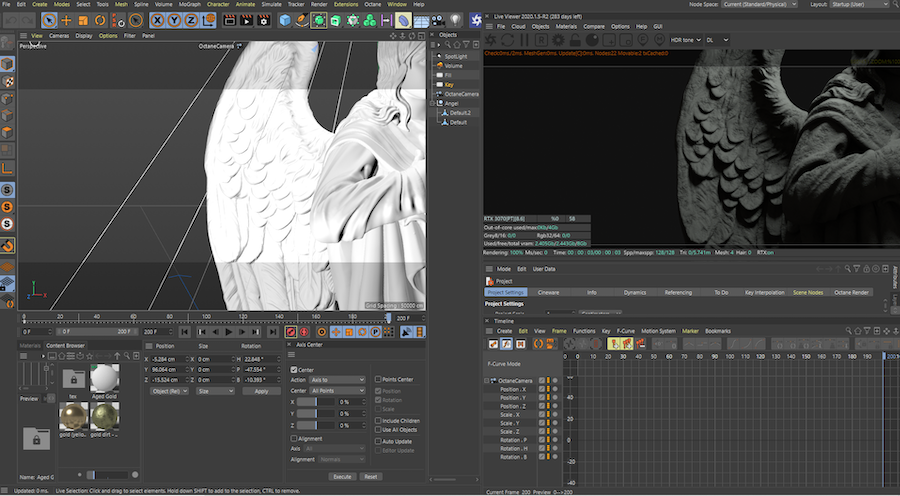 I wanted to use this project as a way to learn Octane and become more familiar with it. The hardest part was creating intentional shadows in areas where light naturally would not cast them. 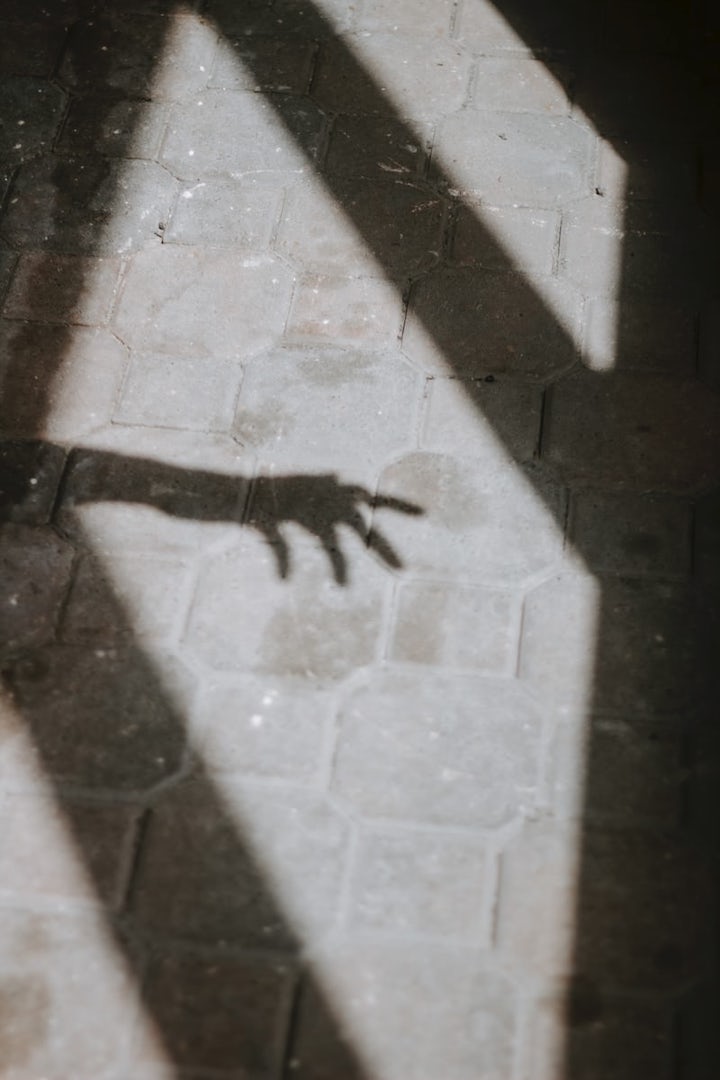 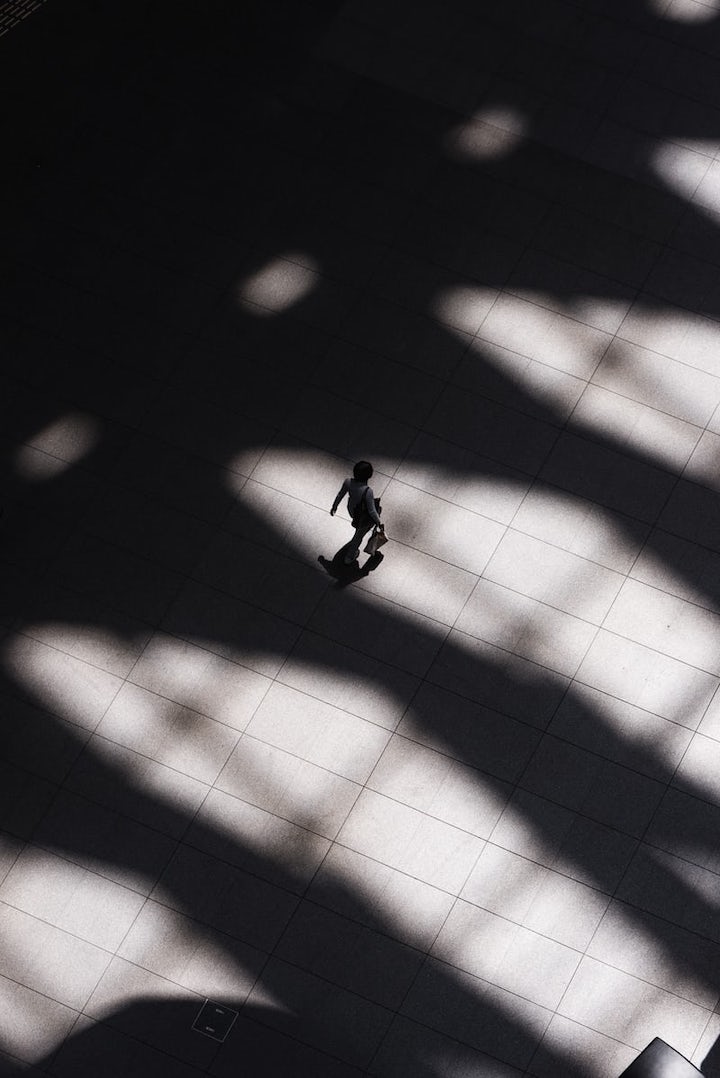 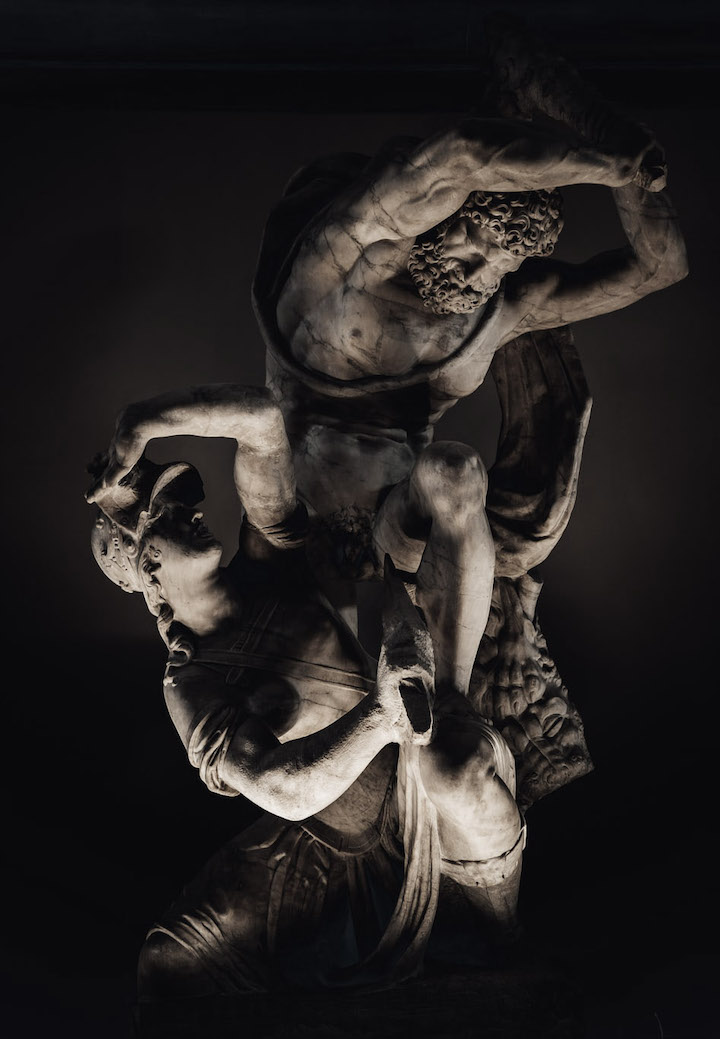 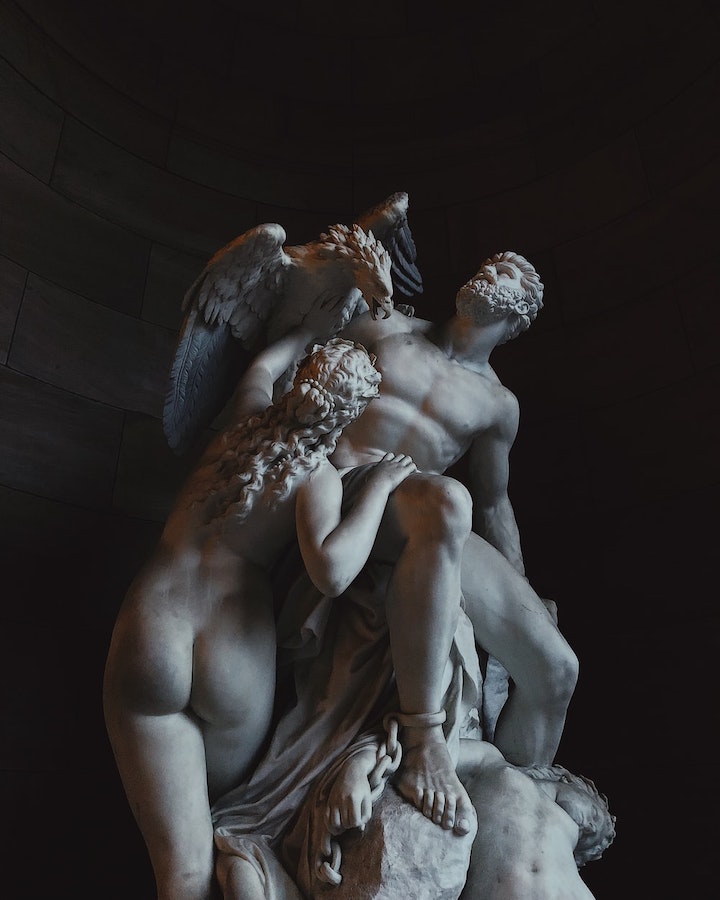 I took reference from the behaviors of shadows and how they could still clearly show architecture from its form. I wanted to utilize this to represent Daniel Plainview as the dark looming shadow gradually humiliating Eli Sunday. It also reveals the cage around it that is trapping the statue.

My lighting choices were intended to be dark and dramatic with a single key light lighting the main object. I wanted to create a very moody atmosphere to supplement the sinister feeling throughout the sequence.